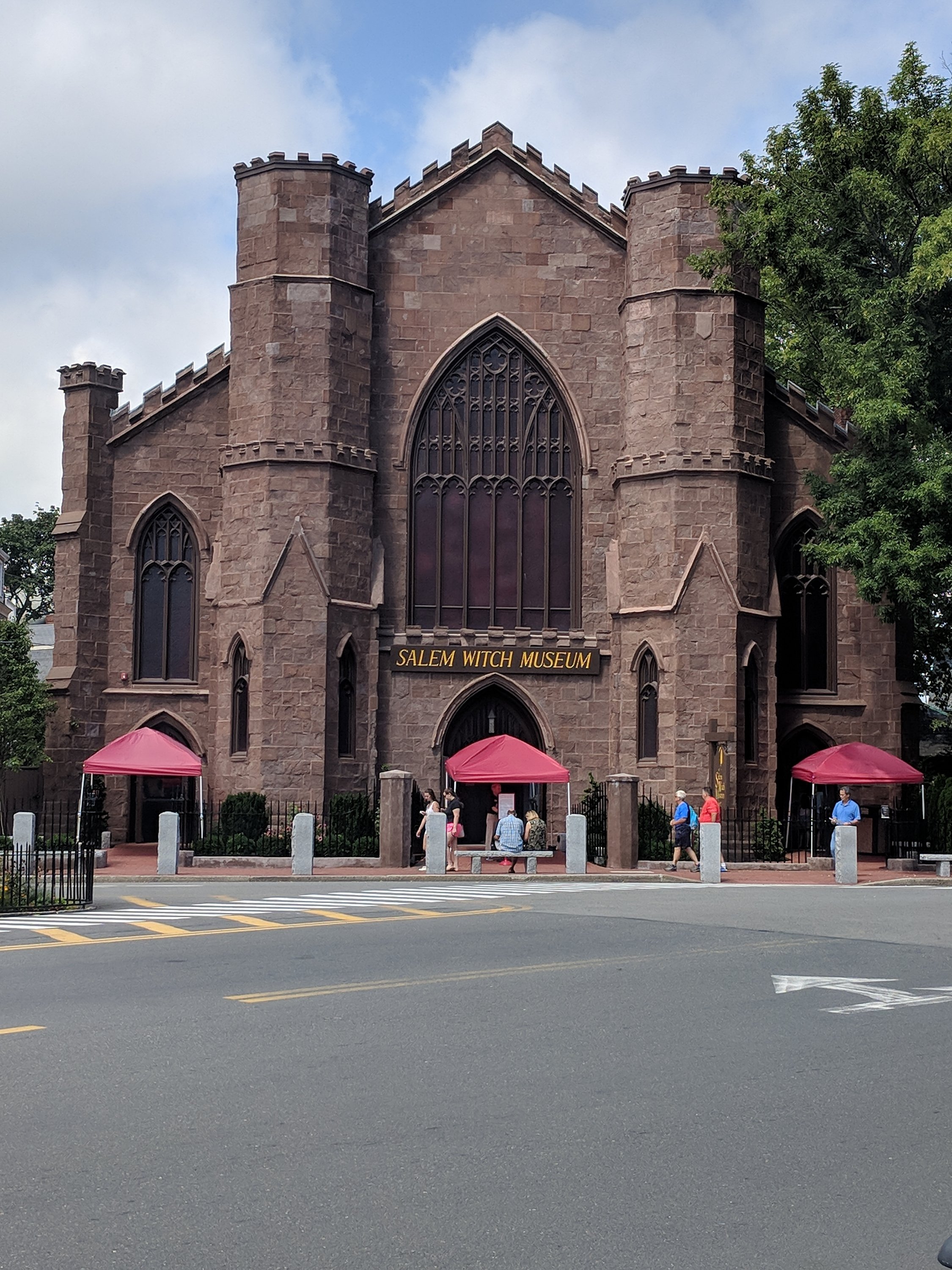 I wanted to go to Massachusetts for 2 reasons, one was to better understand the Witch Hunts of Salem and second, to see Boston. Let’s start with the Salem Witches. First none of the people I will mention were witches. The first stop was the Salem Witch Museum, it tells the history of the 1692 Salem Witch Trials. In the Spring of 1692 a group of young girls claimed to be possessed by the devil and accused several local women of witchcraft. A wave of hysteria followed. Nineteen were hanged and 150 more men, women and children were accused over the next several months. By the fall of 1692 the hysteria started to wane. There were no witches burned in Salem, that was the punishment for those found guilty in England. Even though the Massachusetts General Court later annulled guilty verdicts against those accused and granted indemnities to their families, resentment lingered in the communities and the legacy continued for centuries of years. All of the above information was given to us by the museum presentation. If you want to learn more please go to the museums website.

For those of you that are as fascinated with this bit of history as I am, look up the name Tituba.

Our next stop was the House of Seven Gables, it is not only a novel by Nathaniel Hawthorne it is actually a house. It is now a museum, it was built in 1668 in Salem. It is one of the oldest surviving timber framed mansion houses in North America. It has 17 rooms and is over 8000 square feet. it was built by sea captain named John Turner. The house was sold to Captain Samuel Ingersoll, when he died his daughter got the property. She was Nathaniel Hawthorne’s cousin, his visits there were the inspiration for the book.

Food worth mentioning.  We ate at this farm to table restaurant Scratch Kitchen in Salem.  We both had a BLT.  They use maple bacon that they make.  Jowanna is completely ruined for BLT.  It was so GOOD.  Seriously, eat at this place.  It is worth it.  Your body will thank you.