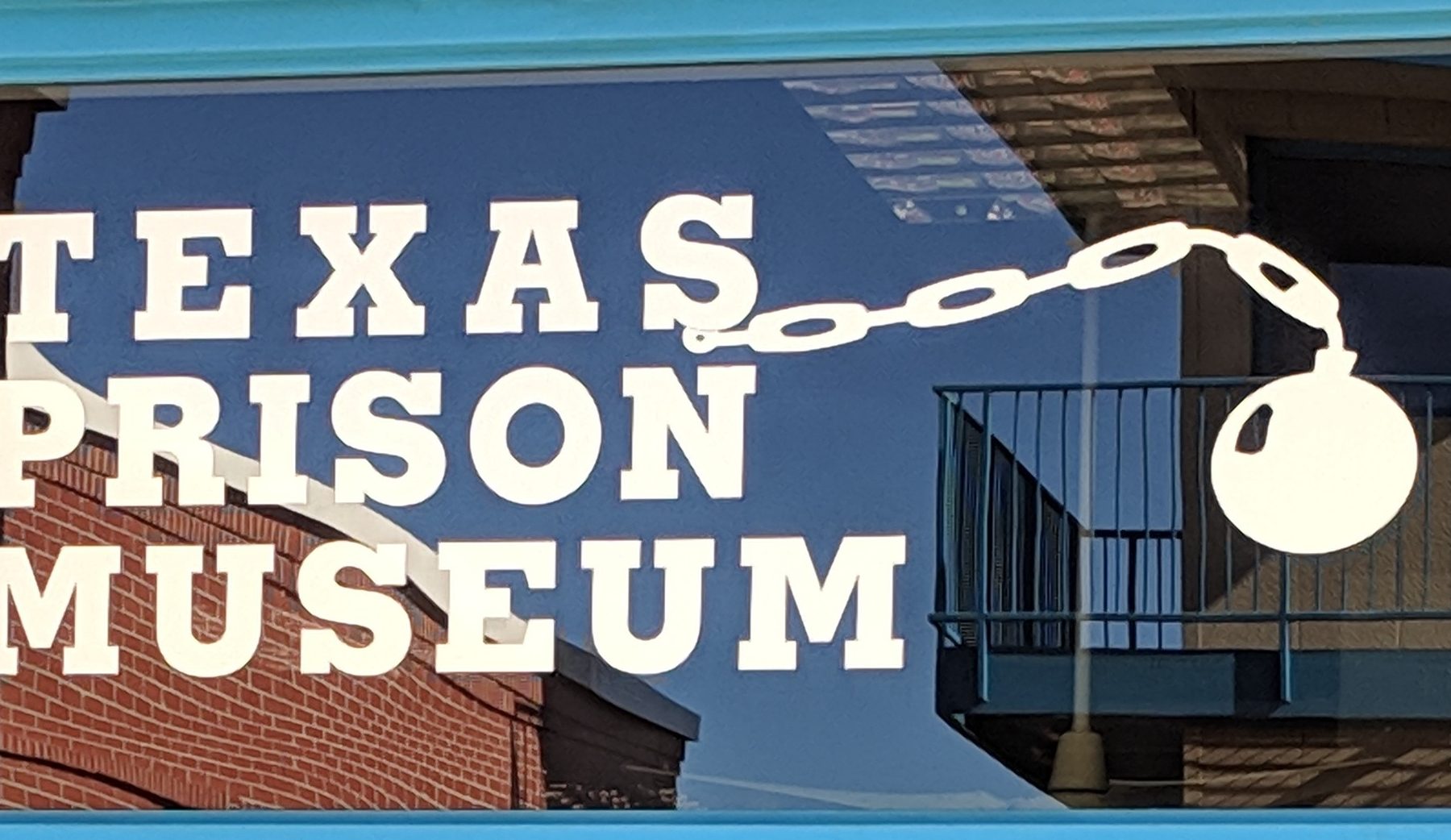 We are new residents of Texas. We moved to the state in July of 2018. We strive to visit any and all places that can give us a little more insight on this history our adopted home. So off to Huntsville we went to visit the Texas Prison Museum. There is a nominal cost of $3.00 per person for the visit.

This museum does not shy away from Texas prison problem but it is not as specific as I could be. They don’t shy away from the convict labor that was used after the Civil War through the early 1900s. However, they don’t discuss the specific impact that this had on Black people. You could read between the lines though because in every picture during this time all the prisoners were black.

Also there is a disparity in the early death penalty cases. They do have an exhibit of the no longer in use electric chair. Next to the exhibit listed the crimes of men who were put to death during that same week we are in. It seemed the white men were bank robbers who killed people and the black men were put to death for assaulting white women.

I find it interesting that the average inmate is 32 years old, who dropped out in 9th or 10th grade and has a comprehension level of a 6th grader. Texas does has its own school system for inmates so that when they leave prison that they will be better equipped to find employment.

An interesting fact was that Texas had a very successful prison rodeo that ran from 1931 through 1986. It was only canceled because they could not raise enough money to keep up proper equipment. Inmates make all their own clothing, uniforms for the guards and still create a large portion of their food. There is no air conditioning in any of Texas prisons but there is heat.

This was a very interesting place. I continued to be amazed by the ingenuity of some of the prison population with the art that was created and the items they could make, like a food processor, out of every day materials.