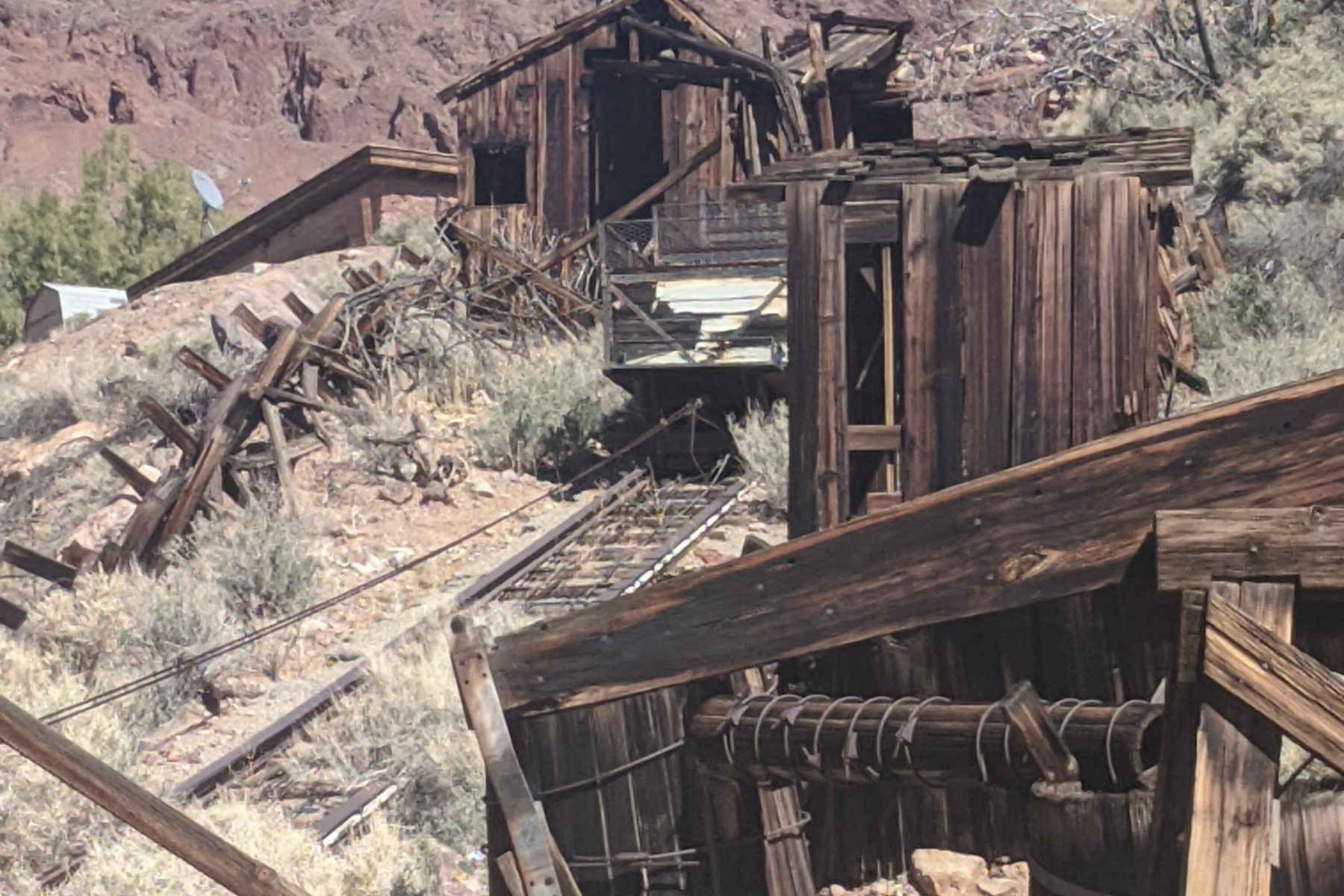 According to the brochure on Calico Ghost Town, Calico was bustling with prospectors searching for mineral riches in 1881. Silver was king and the mining district became one of the richest in California. It had over 500 mines and a town population of 1,200. Like most mining towns of the early West when the price of silver dropped the town slowly became a ghost of its former self.

Today, Calico is one of the few remaining original mining towns of the western United States, thanks to the founder of Knott’s Berry Farm, Mr. Walter Knott. He donated it to San Bernardino County  who currently operate it as a County Regional Park.

We decided to go over Presidents Day Weekend.  What we did not know that this was the weekend that a Civil War reenanctment to include the Gettysburg Address by Abraham Lincoln happened. There were mock battles, cannon demos and you could meet historical figures from the time period. There were troop encampments and they had a Blue & Grey Cotillion. 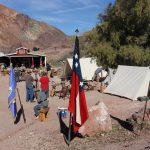 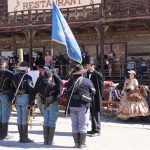 They encampments were very well laid out.  While this was not my first reenactment it was true to form; the period clothing was accurate and both the north and south were well represented.  We were not sure which battle they were reenacting since no battles took place in California.  After asking, we were informed that they were just using the terrain to show how battles would have been fought. There were even a few Black troops representing the Afican American contribution. 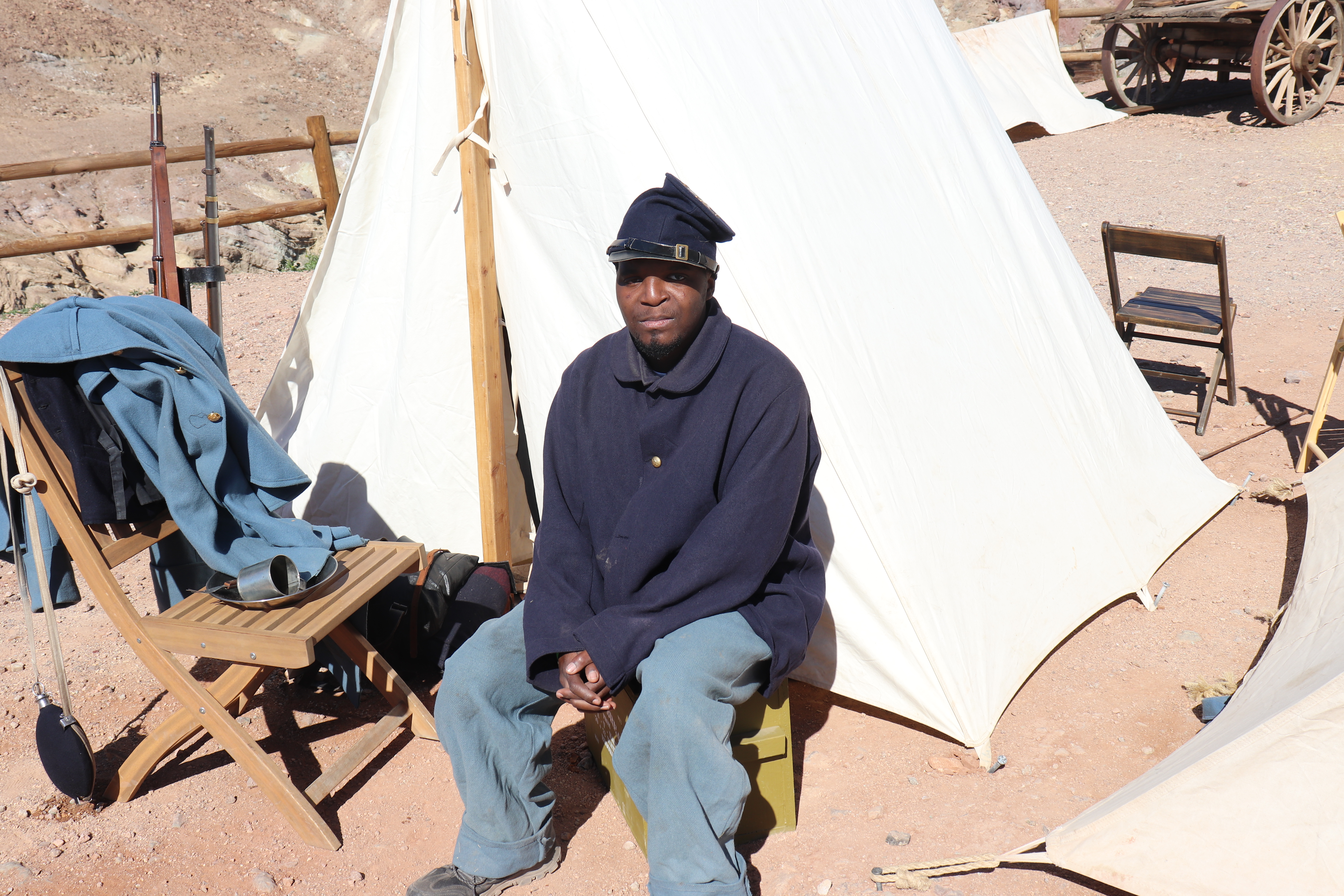 If you are in the area next Presidents Day, I recommend checking it out. There are activities for the kids; as if the live cannon fire wasn’t entertainment enough. No matter when you visit bring good walking shoes, water and sunscreen. 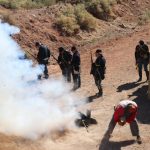 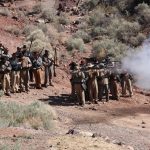 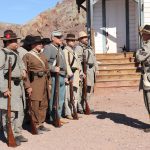 There are other events throughout the year.  You can contact Calico Ghost Town for more information.