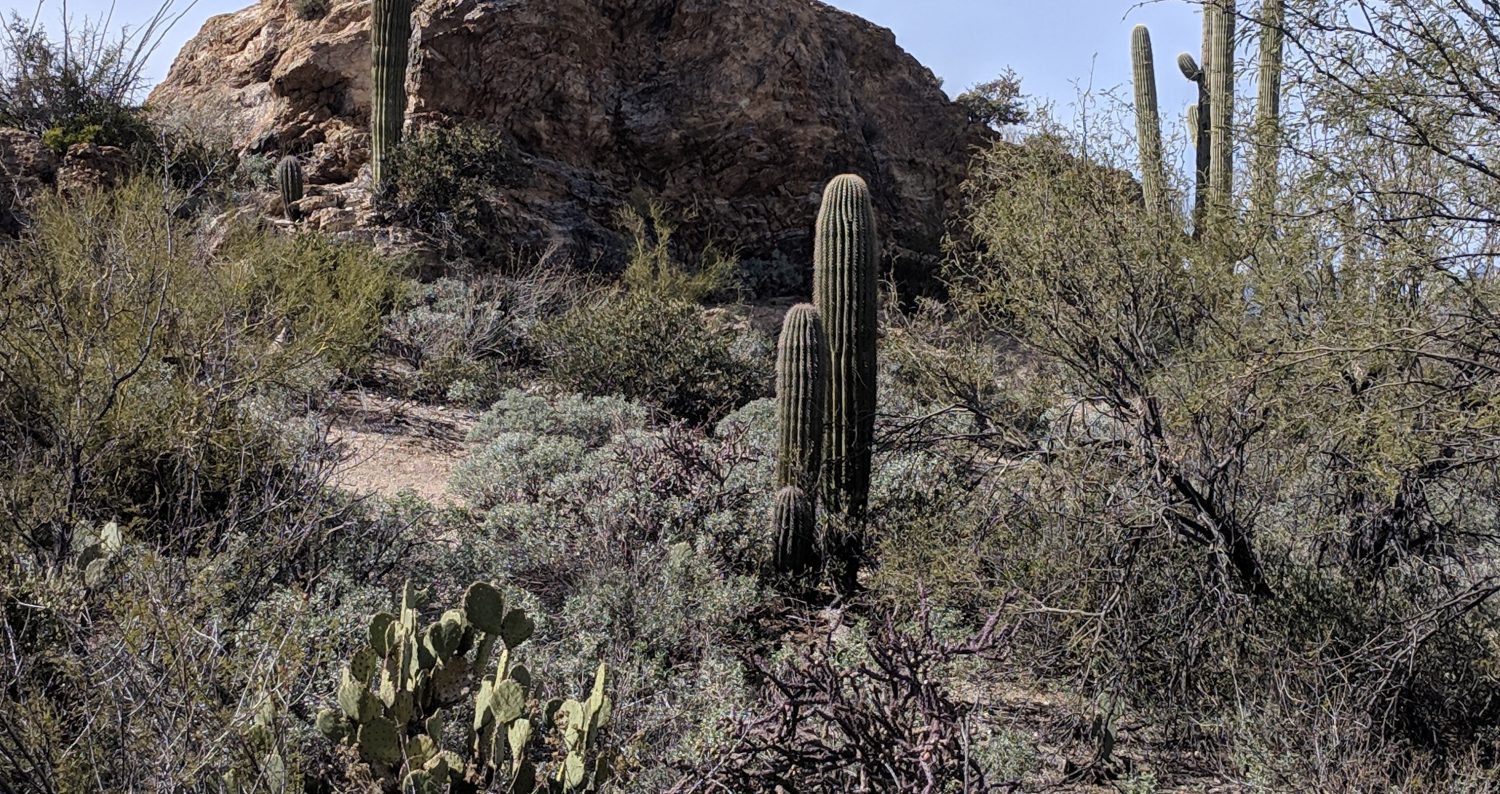 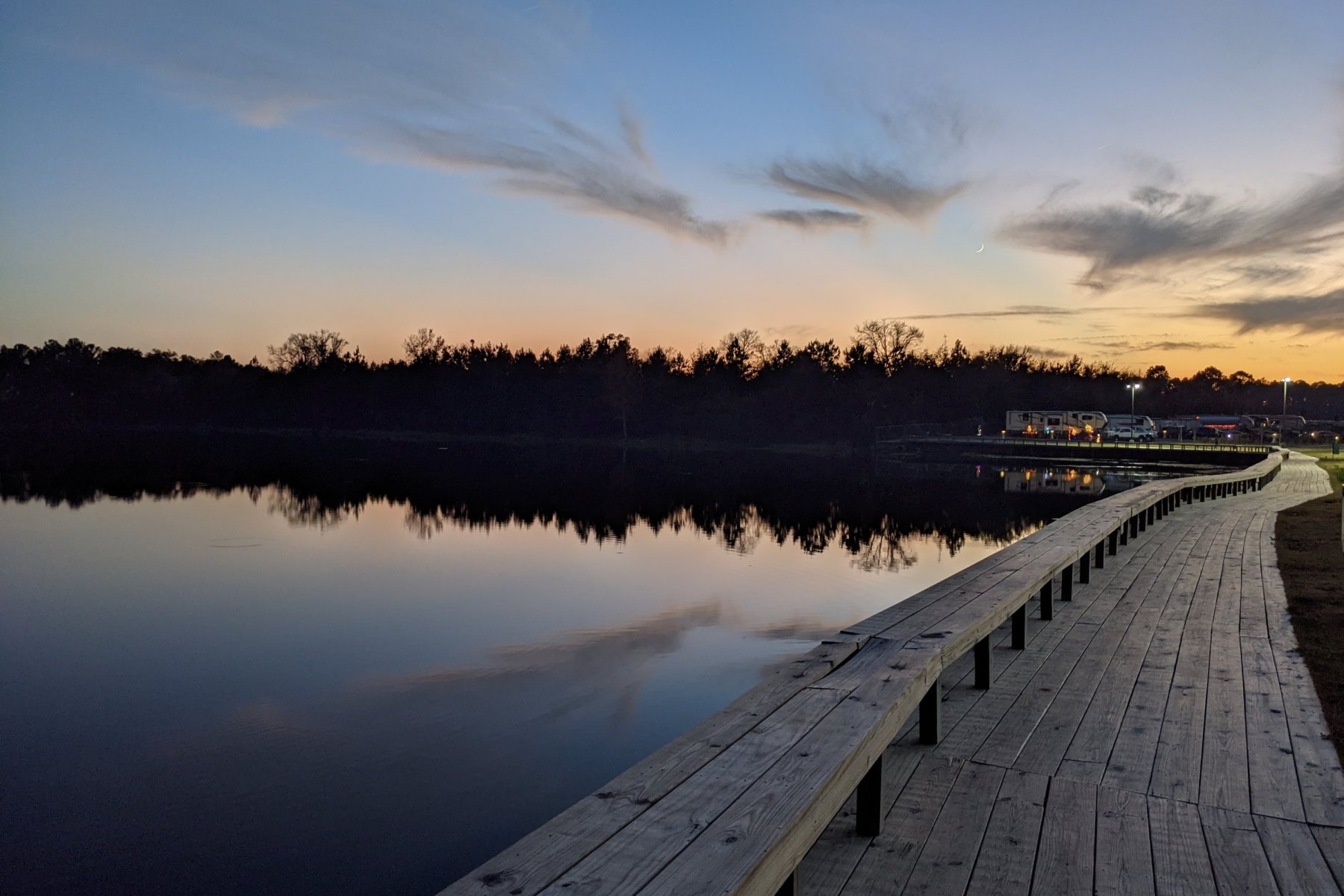 I believe we come across a tall tale that is unique to Brunswick, GA. This yarn made us laugh. It seems that the town has a great sense of humor. However, there is evidence of Brunswick stew being made earlier than what is listed as the date for this monument. I understand town pride so I will let you decide if this is in fact the pot used to make this uniquely Georgia dish. I have not had a bowl of Brunswick stew in many years. Have you ever had it?

This town is the gift that just keeps giving. We drove through the historic downtown and found this beauty in one of its squares. I laughed so hard. Donna did not get the reference. Don’t worry. I will be fixing this travesty this Christmas. She will watch A Christmas Story. 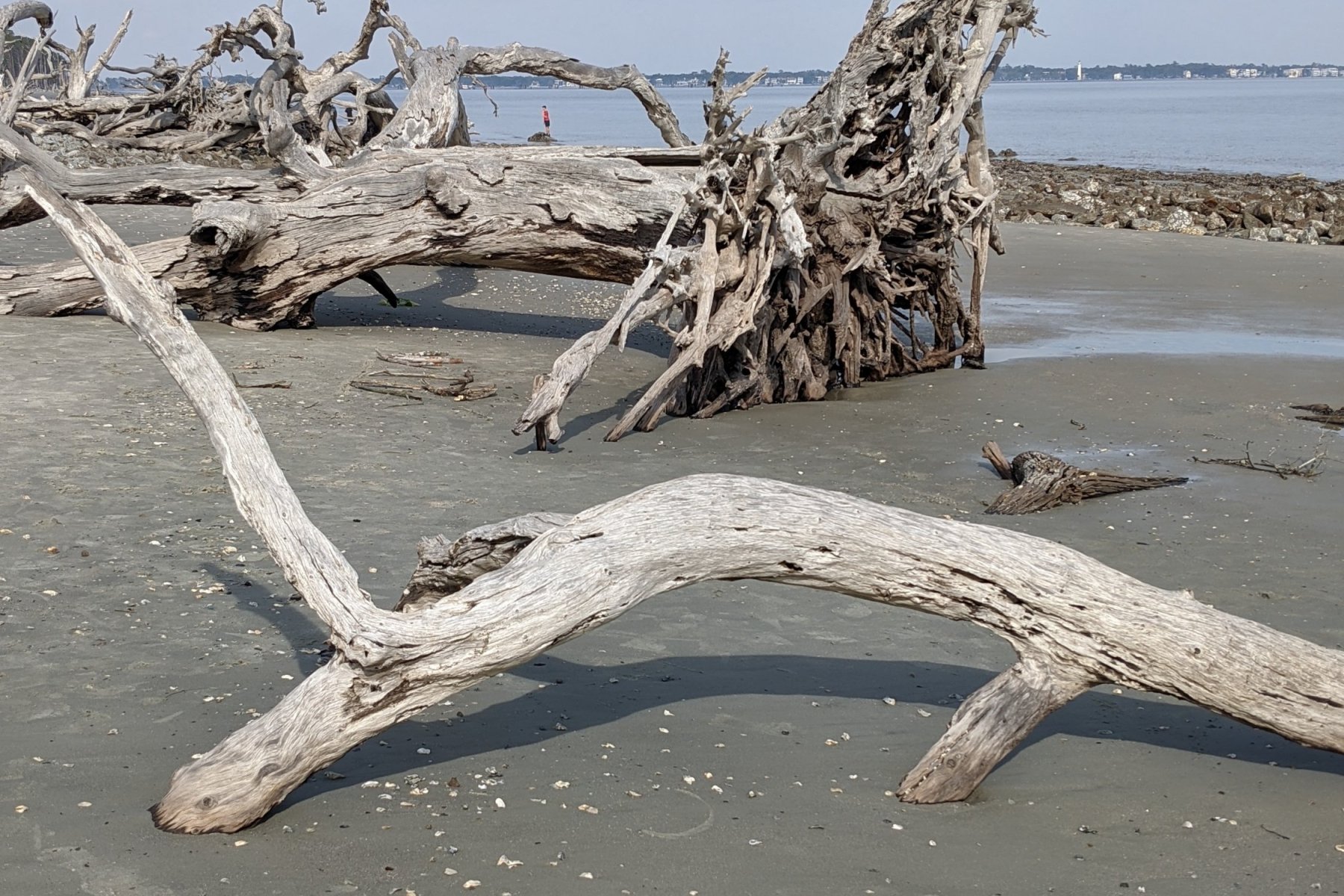 Jekyll is one of my favorite places in Georgia. I used to get excited when I saw work conference was scheduled to be at that location. My favorite time of the year was spring because you might be able to see a sea turtle coming up to lay its eggs. It is illegal to disturb turtles but you can watch from afar. That is a sight to behold. I have never been there when turtles hatched. Early settlers took the land as their own. Plantations were the order of the day. Later the private family sold the island to the millionaires who formed the Jekyll Island Club. Many of those building are preserved and you can visit them today. The state of Georgia bought the island in 1947. It is now a state park with a residential area. There is also a turtle center. I did not visit the turtle center. There is a campground on the island. I did try to get reservations but they did not have any sites that could accommodate our camper on the dates we needed. I would recommend trying to stay on the island if you can. There are bike/walk paths so you don’t really need your car if you are staying on the island.

We visited Driftwood Beach. We got there during low tide so we could see and walk many miles along the beach.

We also came back at night. There was a Christmas Parade the night we were there. There is a car tour of the lights that is going on now as well. That was a lot of fun.