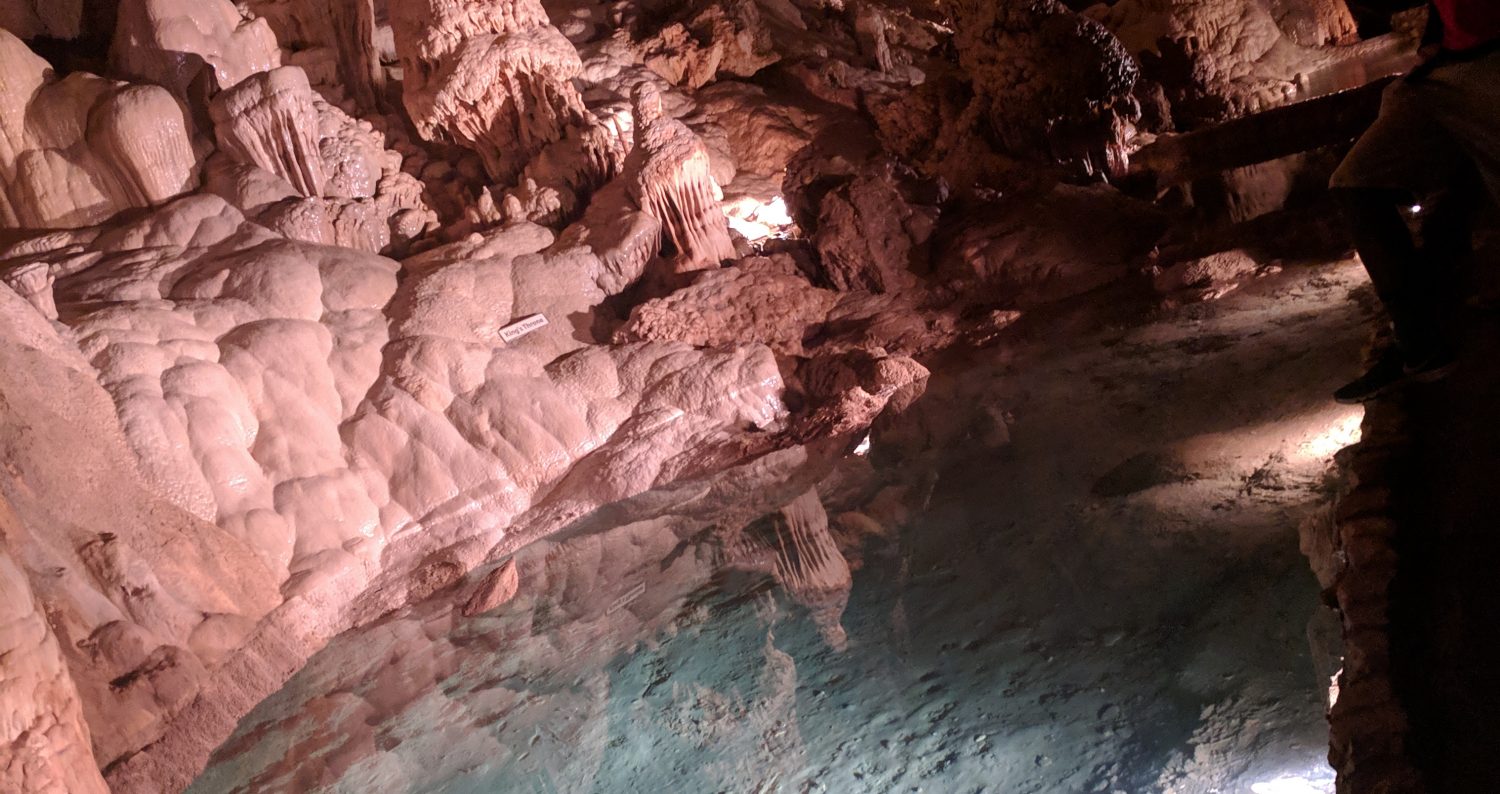 Savannah and the surrounding area 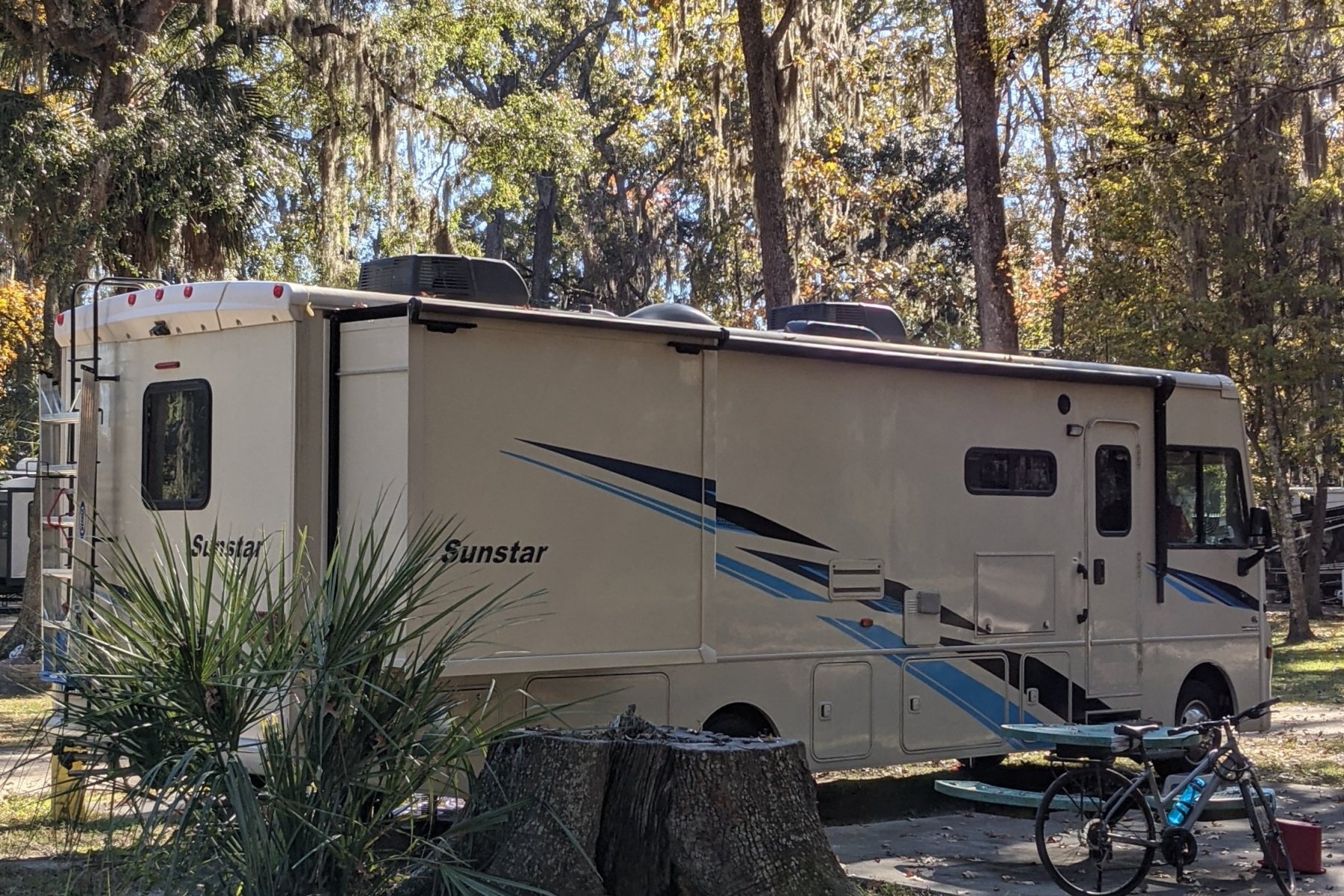 We spent four days in the Savannah, GA area. It was a whirlwind tour. Donna and I lived in Georgia close to twenty years before we became full time RVers. I used to work for a state entity so I traveled across the state for work. Donna was never on any of those trips. Before Austin was grown and gone, she would stay home with him. Most times she was working so she could not attend whatever location the work event was located. I have been to Savannah numerous times. The Spanish moss makes the city feel sleepy and creepy. Savannah is know are a very haunted city. It feels like any other city within the state of Georgia. I love the little squares. It is a city where you want to walk all day. You miss the little details if you drive in a car.

We had to stop at one of my favorite sweet shops – River Street Sweets Candy Store. I had to get some pecan pralines. Hands down, they are the best.

We also went and visit the oldest, continuous Black Church in North America. It is the First African Baptist Church which is in Savannah.

I was so busy taking it all in that I did not take a lot of photos. We had a wonderful day walking around and experiencing all that Savannah has to offer.

We also drove over to Parris Island in South Carolina. It was a wonderful drive. Donna was stationed there as a young officer. Donna was a Series Commander and a Company Commander at 4th battalion during her time at Parris Island. Parris Island is quite beautiful. I, however, did not have to go through basic training there. We were there one day before graduation so there were lots of happy family and recruits walking around. We stopped to watch drill instructor training. I personally love the hats. I wanted one. Those are earned, not bought. Donna had lots of memories to share.

There is one place that I had traveled past many times on my way to Tybee Island. Fort Pulaski was built before the Revolutionary War. It sits on Cockspur Island. This island protects the harbor into Savannah. It was most famous for Civil War battles. I wanted to see it because it has a moat and a draw bridge. I am a little like a child when it comes to forts. I want to exam the whole place. I want to know how it was built. The bricks were built by enslaved Africans in Savannah. I am glad that Donna indulges this passion.

We are off to Brunswick, GA next. 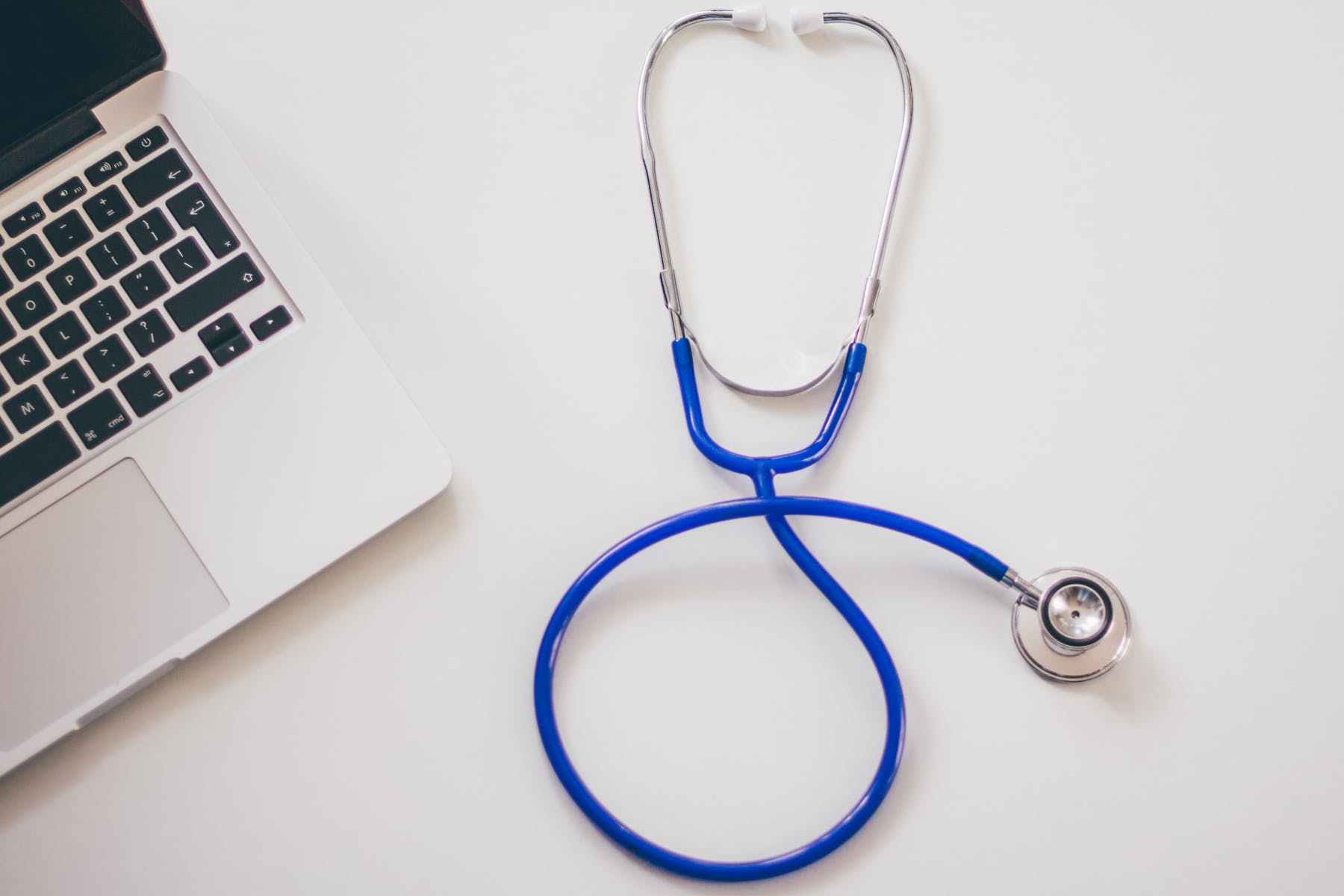 We are slowly making our way down the east coast visiting friends and family on our way back to Texas. We anticipated getting to Texas in late January/early February 2022. However, my continuing issues with my sinuses have made us change our plans a little. I got bronchitis when we were in Virginia. The cough never got better so when we were in Charleston, SC, in consultation with our insurances nurse line, it was recommended that I go to the emergency room to get checked to make sure I did not have pneumonia. I did not have pneumonia but they found that my sinus issues were causing all the issues. So back on a high dose of steroids’ I went for 5 days. It worked. Since the issues are back, even though I am feeling good right now, we now plan on reaching our destination in Texas by January 7th. I have already gotten an appointment with the specialist that is working with me for January 11th.

We did not want to cut our Georgia stop short since we have so many friends and family in Georgia. We will see them and then beat feet to Texas. We plan on staying in Texas for the foreseeable future. The doctor and I have a plan of action but that treatment may take up to two years. Texas is a big state so we will travel around the state and surrounding states until my treatment is done. Donna and I are so blessed to be full time RVers so that we can fluidly change plans when necessary. We are not frustrated. We just stated we are going through a plot twist and keep on stepping.